Hollywood actors, including Kate Beckinsale, and major film and TV producers, are being drawn to Alberta because of its industry-leading COVID-19 testing and workplace safety protocols. Netflix, Hallmark, CBS, HBO, NBC, CBC, AppleTV and Disney have all been active in the province in the last year.

“The secret’s out. We can test actors and crews quickly and keep them isolated, safe, and working. It’s a major boost for Alberta’s economy, and we’re honoured to help make it possible,” said DynaLIFE CEO Jason Pincock.

“The challenge has always been how to protect each other and rebuild our economy safely. Today, Alberta and DynaLIFE answer the demand for COVID-testing from some of the world’s largest media corporations. This is an important step in the right direction for Alberta’s future,” Pincock added.

Alberta’s film and television industry represent more than $250M in wages for industry workers and up to $400M in economic activity. DynaLIFE has conducted more than 10,000 tests for the industry since June 2020, on behalf of PMO Global Services Calgary, specializing in workplace health and safety risk management.

“The film industry has risen to this challenge. They understand that Alberta’s greatest asset is its people,” said Chris Bazant, Senior Health and Safety Specialist with PMO Global Calgary. PMO helps coordinate COVID-19 testing and isolation bubbles for film and television productions, similar to DynaLIFE’s bubble for the NHL Stanley Cup Playoffs in Edmonton in 2020.

PMO’s definitive work is focused on the global oil and gas industry. In the last year, its service offerings for Alberta’s film and television industry have quadrupled. It’s common for production crews to employ approximately 120 people each.

Since June 2020, PMO has worked on more than 10 productions, including upcoming Fraggle Rock (Apple TV), and Guilty Party (CBS), in addition to Heartland (CBC), Wynonna Earp (Syfy), Meet Me At Christmas (Hallmark), and Tribal (APTN).

Headquartered in Edmonton, Alberta, DynaLIFE Medical Labs is a major Canadian medical laboratory offering a complete range of diagnostic testing services. Our 1300 employees are proud to be seen as industry leaders – bringing reliable, innovative services to more than 2,000 physicians for two million patient visits annually – performing greater than 19 million laboratory tests every year. DynaLIFE has been operating clinical laboratory facilities in Alberta for more than 60 years. 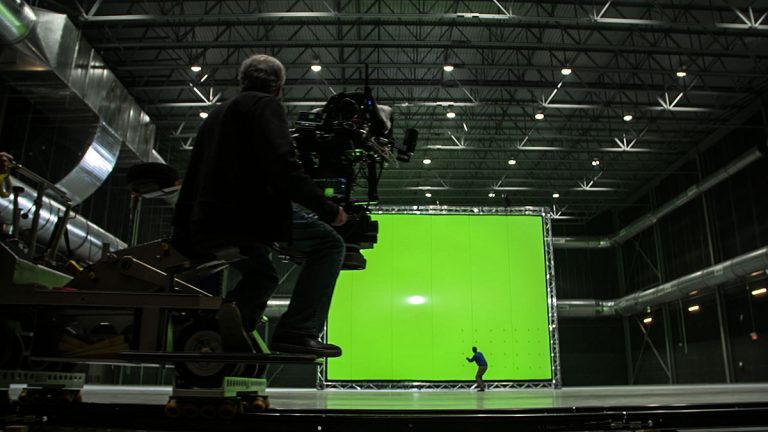